The Seven Storey Mountain: An Autobiography of Faith (Soft Cover) 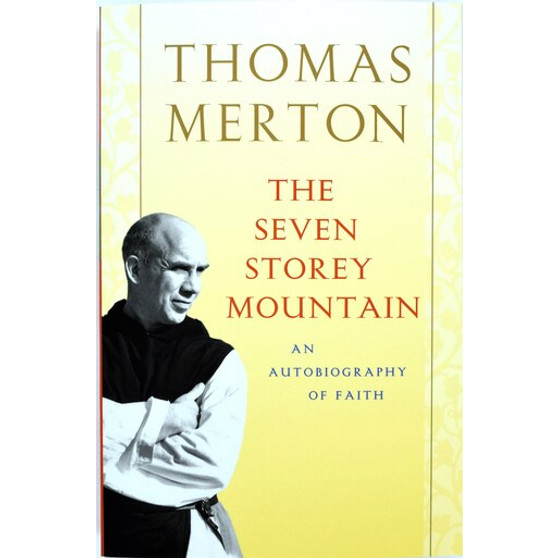 The Seven Storey Mountain: An Autobiography of Faith (Soft Cover)

The Seven Storey Mountain is one of the most influential religious works of the twentieth century.  It tells of the growing restlessness of a brilliant and passionate young man whose search for peace and faith leads him, at the age of twenty-six, to take vows in one of the most demanding Catholic orders--the Trappist monks. At the Abbey of Gethsemani, "the four walls of my new freedom," Thomas Merton struggles to withdraw from the world, but only after he has fully immersed himself in it.  The Seven Storey Mountain has been a favorite of readers ranging from Graham Greene to Claire Booth Luce, Eldridge Cleaver, and Frank McCourt. And, in the half-century since its original publication, this timeless spiritual tome has been published in over twenty languages and has touched millions of lives. Soft cover.