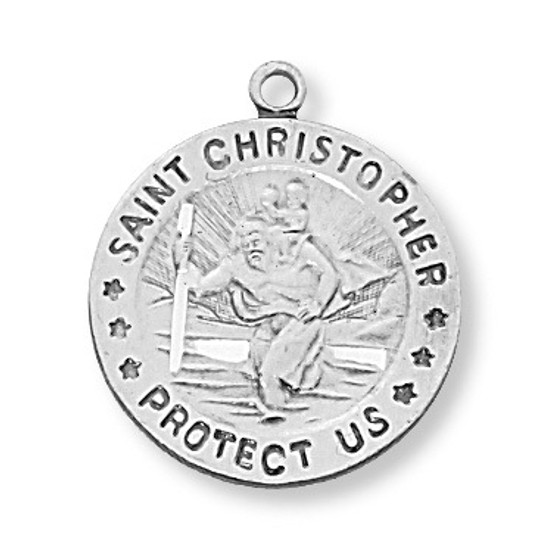 Christopher asked what was happening, telling the boy.  "You weithed so much it was almost as if I had all the world upon me: I never carried so great a burden.” “Christopher," the little boy responded, “this is because I am the Christ child, and I carry the weight of the world.”